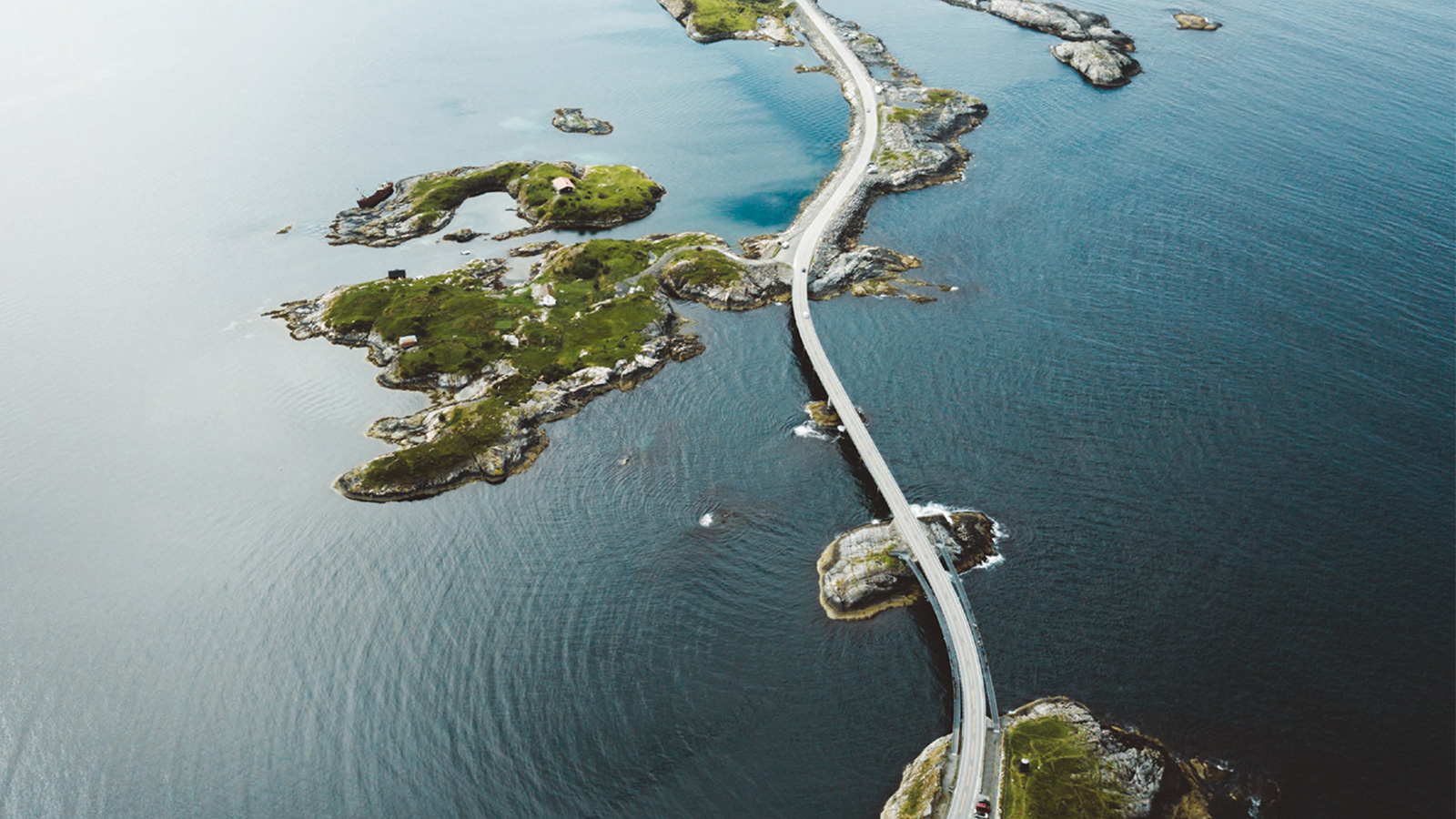 “It is an exciting time in Taiwan with significant regulatory changes opening up opportunities to grow the concentrate market and VivoMega™ presence within Taiwan,” said Jan Roger Bjerkestrand, CEO for GC Rieber VivoMega. Adding “Meelung’s marketing and sales support along with their extensive customer base and marketing expertise will be the next step in growing our business in the region. This partnership will solidify our long-term commitment and support to the Taiwanese market”.

“Meelung is very excited to work with GC Rieber VivoMega exclusively to develop the market together, especially because the company manufactures high-quality oils with long-term success and a large focus on environmental sustainability”, said Mr. Shawn Chuang, Overseas Department Manager of Meelung.  He added: “Meelung has seen growing opportunities for high strength concentration fish oil for the Taiwanese Market since consumers prefer to take small capsules rather than the large ones. We believe VivoMega™ can meet that growing demand with its high strength, quality, and sustainable oils.”

Visit www.vivomega.com or reach out to meelung@meelung.com.tw to learn why VivoMega™ oils are the right choice for fish oil applications and finished products.

About GC Rieber VivoMega As

GC Rieber VivoMega is a Norwegian producer of marine derived high-quality omega-3 concentrates. Our goal is to deliver the best quality omega-3 oil concentrates to customers globally. Continuous focus on product quality is what drives us to succeed.

GC Rieber VivoMega utilizes state-of-the-art production equipment to produce some of the most potent, stable and pure omega-3 concentrates in the supplements market. They recently expanded their production capacity by 60%, including the addition of a new industry-leading concentration production facility, to deliver high EPA and DHA fish oils, up to 850mg/g. In addition to be a leader in omega-3 production, GC Rieber VivoMega is also setting the benchmark for quality standards globally.

Meelung Trading was founded in 1949 by Mr. S.H. Chuang, a pharmacist who started a pharmaceutical business importing Active Pharmaceutical Ingredient from Japan, providing a silver lining for the insufficiency of medical ingredients during the post-war period.

In 1992, Meelung continued to focus on the development of branded high-quality products around the world. Thus, Meelung has become one of the most important and competitive nutritional supplements distributors and marketers in Taiwan.

Meelung always bases its business on the principles: nature, safety, and efficiency. Meelung to date has built a reliable relationship with thousands of clients and will continue to specialize in customized formula and marketing plans to provide a full extended service to customers around the world.

If you require any further information, feel free to contact us:
Conatct us